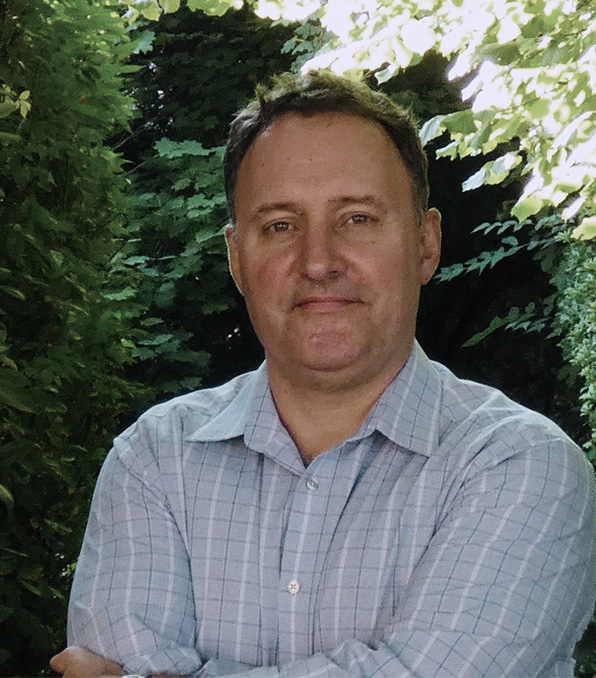 I couldn’t be more happy with Health Moves. The doctors are thorough, respectful, highly knowledgeable, and truly care about the health and well being of their patients. The office staff, medical assistant, and really every person I’ve had an interaction with at Health Moves are absolutely amazing. I truly love this place and these people! 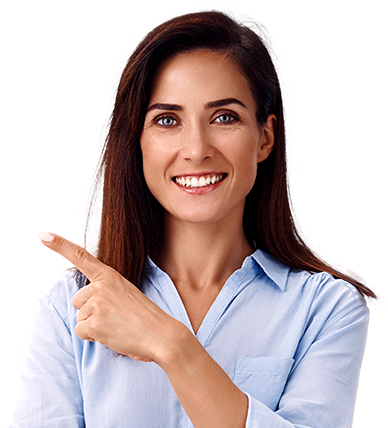 Dr. Klos has been with Health Moves for over 2yrs after practicing for 12 years in Kirkland, Washington. His focus is on primary care, gastro-intestinal, food allergies and joint manipulation.

He is happy to be back in Woodinville after a 25year absence where the childhood home on 5 acres of fruit trees and surrounding forest was out near Crystal Lake. He now lives in Seattle with his wife Jackie, who is an assistant professor in the UW’s family medicine program, and young son Leo. (ND vs. MD, can you imagine the talks around their dinner table?)

While he obtained his BA degree at The Evergreen State College, he studied abroad in France, Italy, Greece and Turkey and played rugby. He spent a semester reading Plato’s Republic & worked on a fishing boat in Alaska to pay for his senior year.

After college he worked for Wilderness Cruises as a deckhand spending the winters in Mexico and the summers up in Alaska. He then bought a bicycle and three days later joined two friends to spend the next 3 months cycling the western United States. After 3,000 miles and crossing the continental divide 7 times he cycled home over Stevens pass and back to Woodinville.

Dr. Klos later studied chemistry and biology and went to Bastyr University to obtain his doctorate in naturopathic medicine. He assures us he is staying put for now and is a home-body who enjoys cooking for his family.